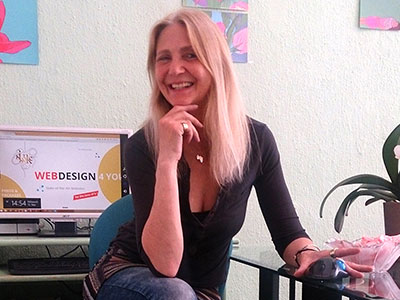 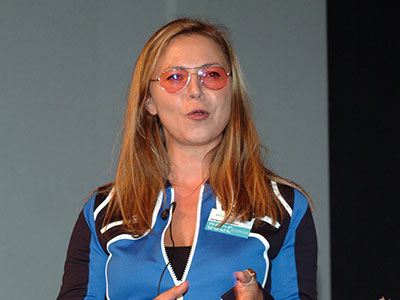 Artist, curator and researcher and since 2003 a leading figure in the emerging scene of game arts. Professor for Game Design at the University of Arts Zurich and lecturer at the University of Applied Arts Vienna. Major media arts awards as PrixArsElectronica distinction in interactive arts. Founder of the Ludic Society, an arts research association on the topic of play and pataphysics, with a record of urban game interventions and international festival appearances. 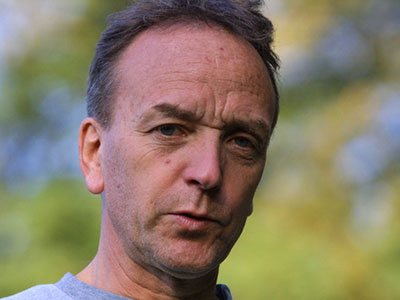 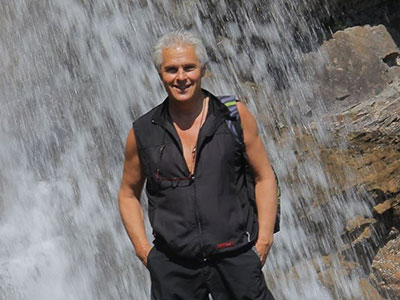 Marketing consultant, lecturer and trainer. Studies of Economics and Philosophy. Graduated from the University of Economics  and journalism at the University Vienna. Certified trainer in economics. Management consultant and sponsoring agent. Lecturer at adult education institutions. Workshops in business planning and public relations. Author of  marketing and communication abstracts. 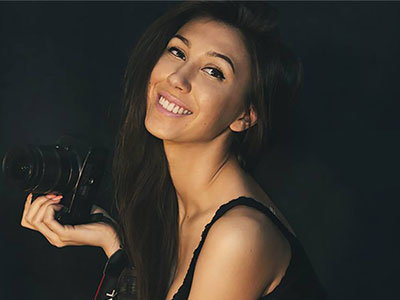 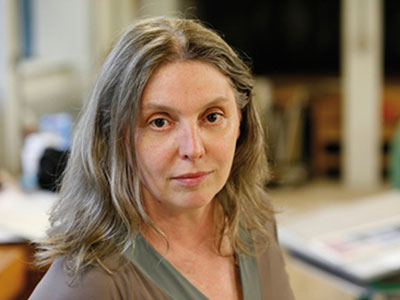 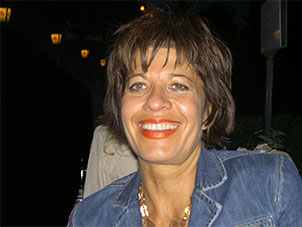 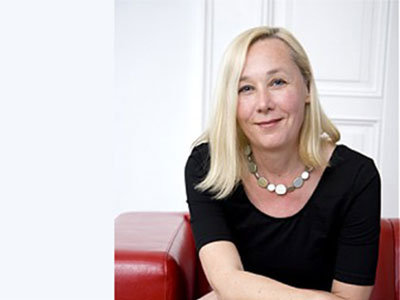 The Institut für Kulturkonzepte, headed by Karin Wolf, is an independent institution which advertises its programme of continuing education throughout Europe. As an active member of ENCATC – European Network of Cultural Administration Centres and Culture Action Europe, Kulturkonzepte is committed to providing cultural and intercultural management in the international field.

was founded 1995 in Vienna following mutual art projects with Slovakia, which were initiated right after the political change 1989. KulturAXE has realized a multitude of transnational cooperation projects in the fields of fine arts, design, new media, performing arts and architecture. The promotion of a cultural exchange in Central and Eastern European countries formed the activities since the beginning. The aim is to foster intercultural communication, exchange and collaboration in mutual inspiration and equal reciprocity. Focusing on sustainability, poverty alleviation and global justice. For a culture of tolerance, leading to understanding, respect and recognition of the diversity and equality of cultural identities, as the foundation for a joint future. KulturAXE developed and organized international art symposia, workshops, conferences and exhibition projects at locations in Austria, Italy, Slovakia, Poland, Hungary and South Africa.

KulturAXE has longstanding experience in adult training activities. The curricula encompassed fine arts, new media, design, performing arts and architecture in an interdisciplinary approach allowing for synergies with technology and other fields of knowledge. KulturAXE has initiated and organized international art symposia on a regular basis from 1991 to 2006 in Slovakia, Hungary and Poland. Thereby collaborating with international funds, such as the International Visegrad Fund and national public funds.